The A-Team struck again for the second time in two years!

The Golf College won the British Schools and Colleges National finals at the Forest of Arden for the second year in a row.

A special mention should go to Mason Essam who finished the first day with Birdie, Eagle, Par for a magnificent round of 68 giving the team the foundation to secure the Team event on the second day. 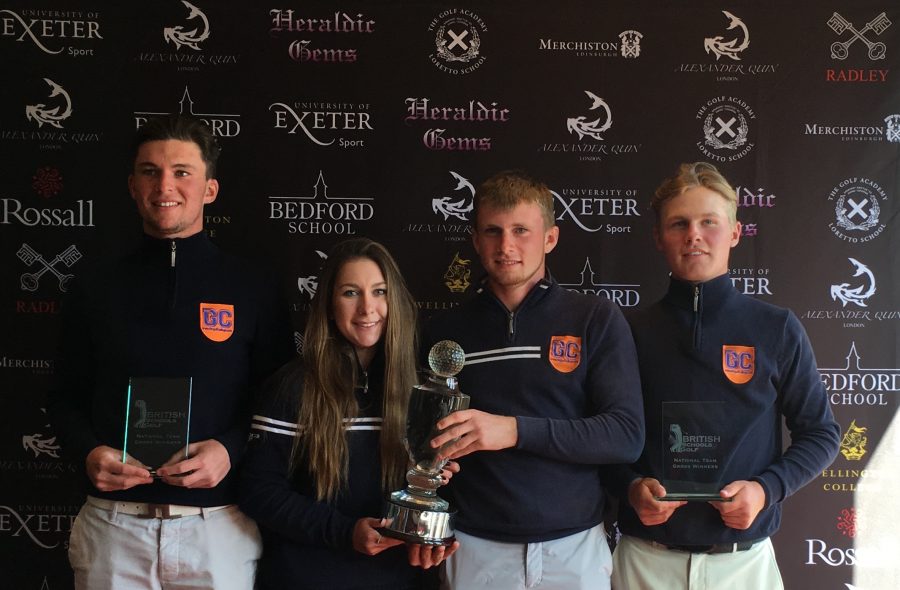 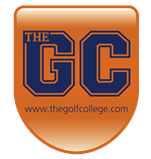