Harrison Duckett 2nd from the right in photo.

In the last 10 days of the Portuguese term the call did come and Harrison was selected to play for the Welsh Junior team against Ireland Juniors at Cardigan Golf Club, South Wales March 24 and 25

Harrison had an incredible debut for his country. Winning 4&3 in the morning singles he backed it up with his partner to win his afternoon foursomes match by 2 holes. This gave them a lead of 7-5 in match that Wales had only won 6 times since it began 24 years ago.
On the final day which consisted of 1 round of singles Harrison again won his game this time on the last hole to give him a 3 – 0 record and Wales win the Match by 12.5 – 7.5 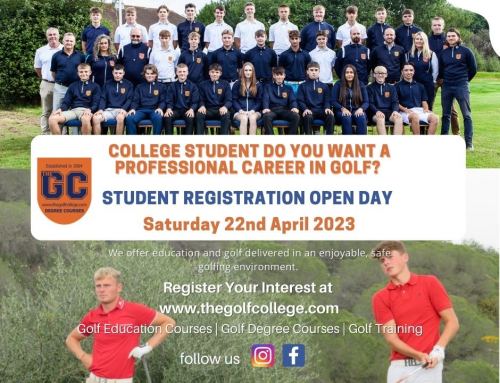 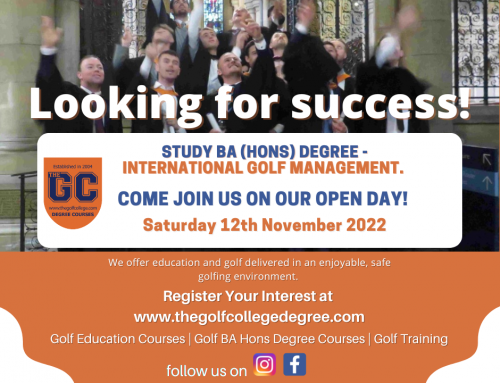 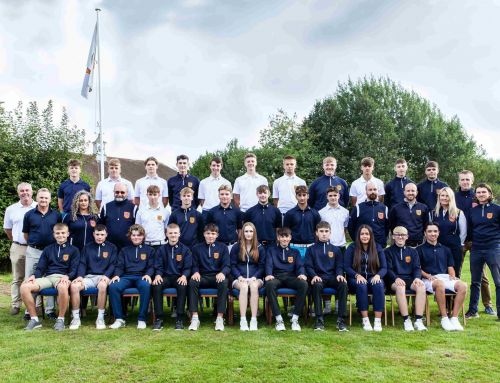 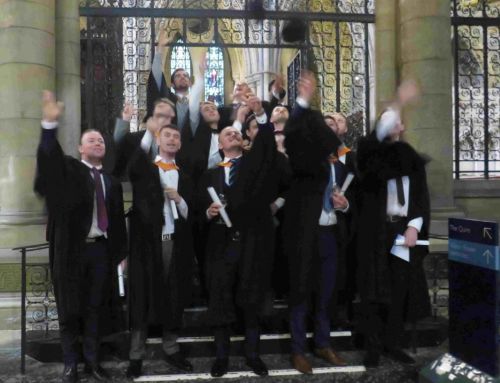 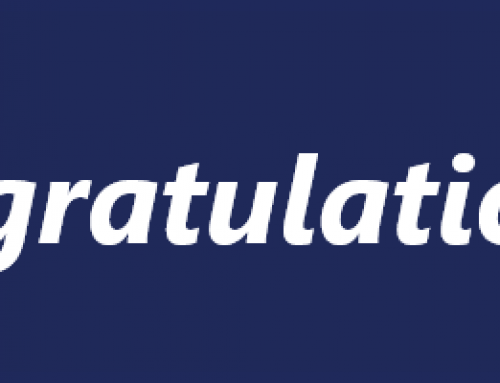