Competing in the TP Tour 2016 Championship at Worplesdon Golf Club in Surrey Tom shot straight pars for the first seven holes followed by four straight birdies and an eagle over the next five holes.

Finishing with an impressive 6 under par 65 Tom took the championship by two clear shots.

On arrival at The Golf College we assess your ability and give you a UK handicap.

We provide daily golf tuition to develop your long game, your short game and course skills.

Plus, you will regularly benefit from:

Beautiful morning to warm up for our Matchplay Order of Merit. THE GOLF COLLEGE 🏌🏾‍♂️ https://t.co/UGTJ4eAexE 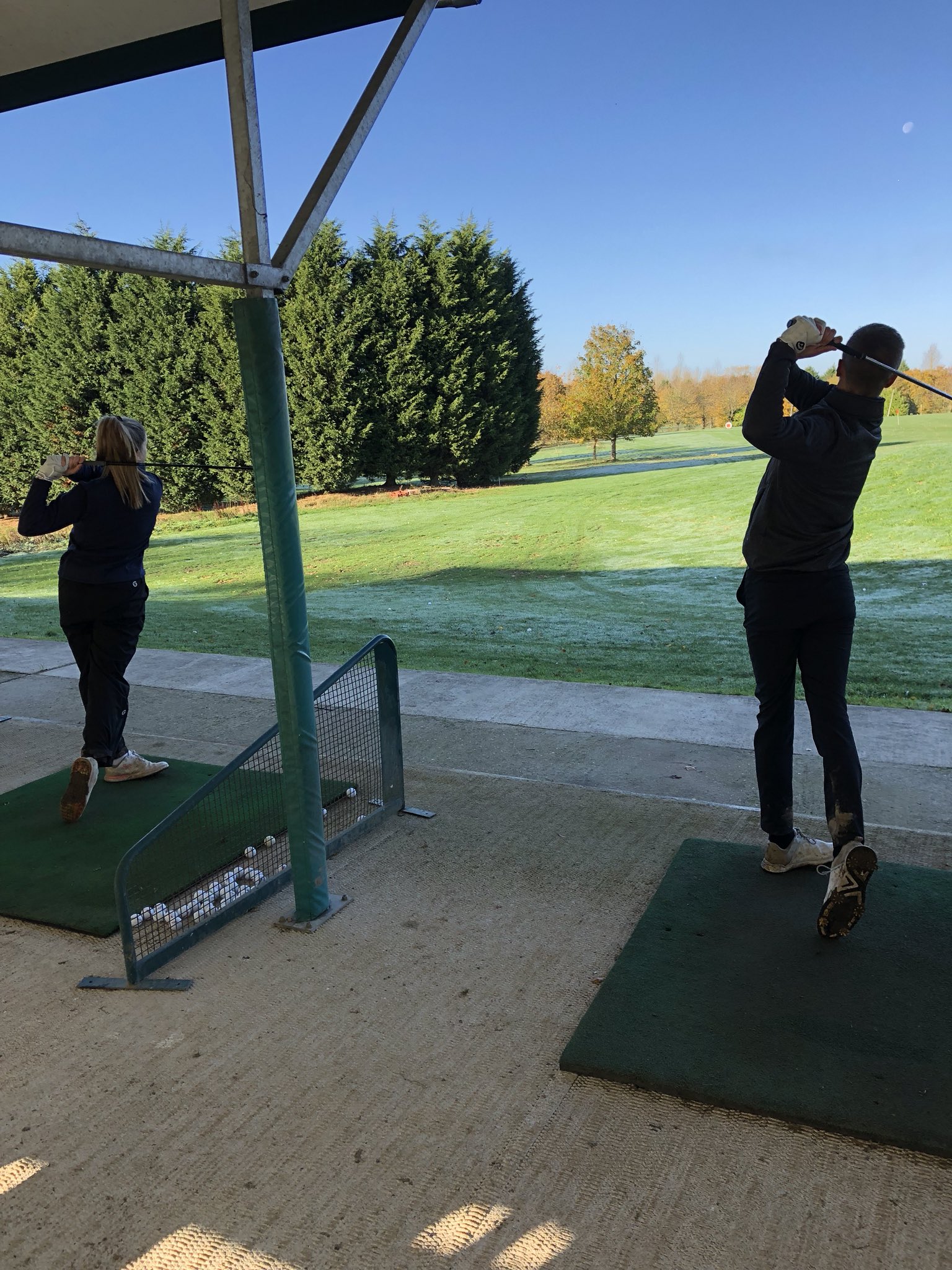 Some Four Ball Better Ball golf to finish off what has been a great half term. THE GOLF COLLEGE https://t.co/SpdAM6yP56 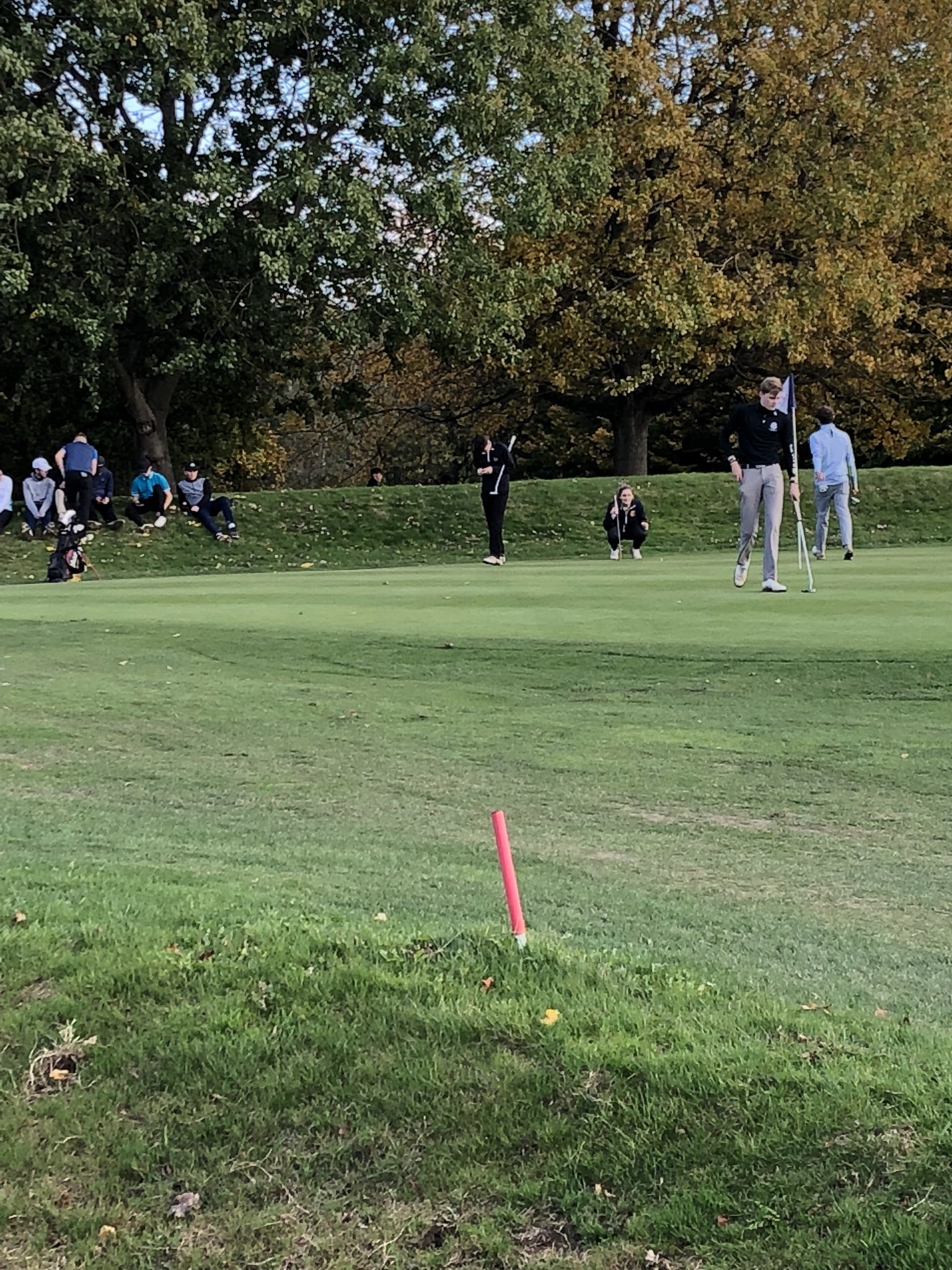